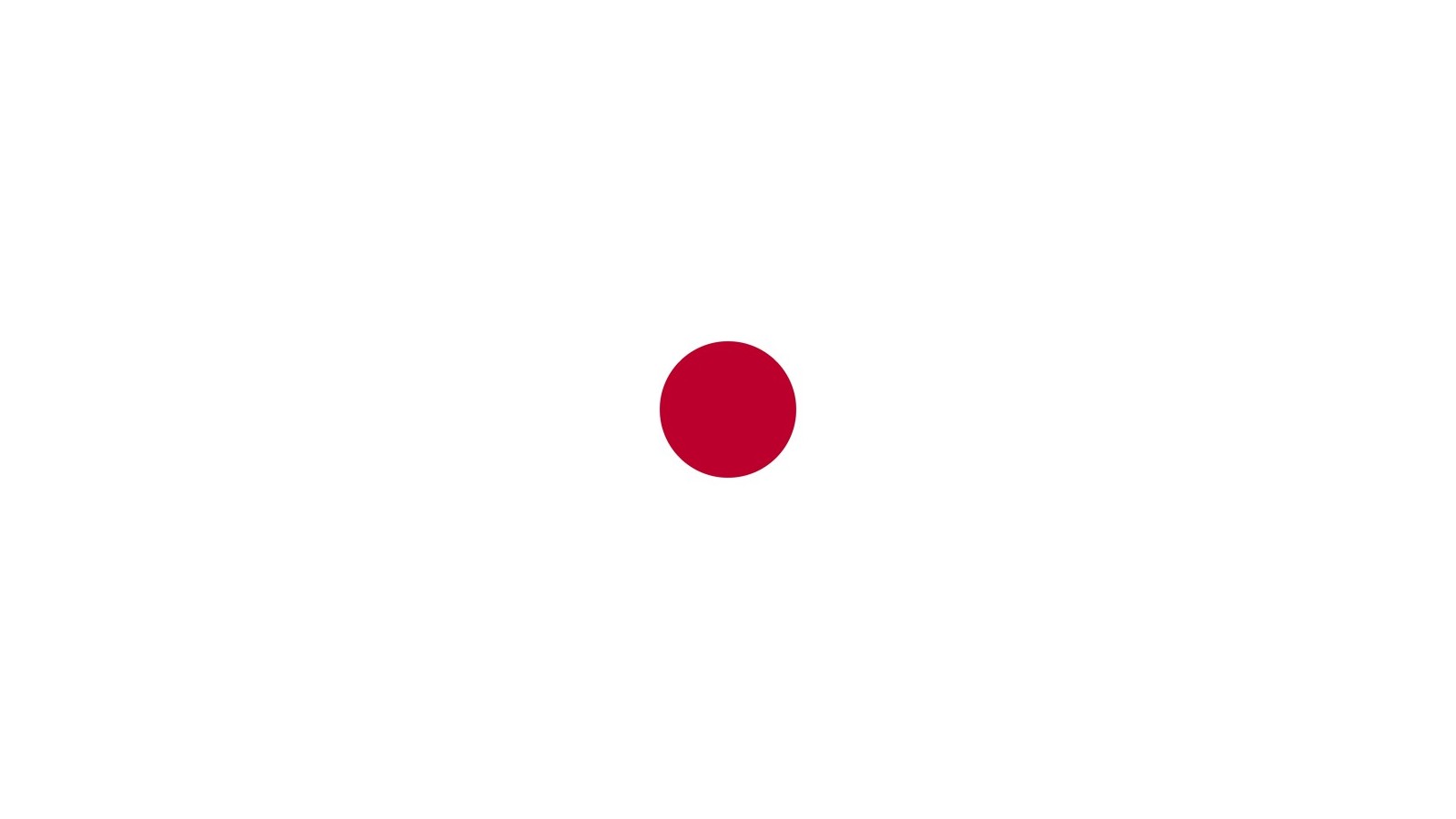 From tempura and wasabi, to miso and teriyaki, by way of ramen, udon and soba noodles, Japanese food has never been more in demand in the West. In this blog, we look at Japanese cuisine, its origins and characteristics, as well as introduce some of Japan’s most famous dishes, many of which you can prepare at home using ingredients from Sing Kee ...

From tempura and wasabi, to miso and teriyaki, by way of ramen, udon and soba noodles, Japanese food has never been more in demand in the West. In this blog, we look at Japanese cuisine, its origins and characteristics, as well as introduce some of Japan’s most famous dishes, many of which you can prepare at home using ingredients from Sing Kee Foods.

Historically influenced by Chinese cooking, the hallmark of Japanese cuisine is the combination of steamed white rice with one or more dishes. Both the rice and the dishes are served separately, even in Japanese homes, often accompanied by miso soup and pickles. This is because, in Japan, having different flavoured dishes touching each other on a single plate is traditionally frowned upon. There is strong emphasis is seasonal foods, which means enjoying the “fruit of the mountains” and the “fruit of the sea” as they come into season.

The sparing use of red meat, oils, fats and dairy products is another characteristic of traditional Japanese food. Meanwhile, soy sauce is a major ingredient in Japanese cuisine, along with sake, vinegar, sugar and salt, while minced ginger, wasabi or Japanese mustard may be added as a condiment.

There is extraordinary diversity in the cuisine found in Japan, reflecting the country’s different regions and the variety of distinctive ingredients they use. Here are some of the most popular and well-known dishes from Japan known in the West:

Although associated with raw food, sushi in fact refers to rice which is boiled, cooled and seasoned with slightly sweetened vinegar, before being shaped into a small oblong. Traditionally, it is topped with the freshest of fresh fish or seafood – check out the long queues that form outside the sushi restaurants surrounding Tokyo’s main fish market from before breakfast to realise just how fresh it needs to be! Increasingly, however, other toppings as well as fillings, including vegetarian and vegan options, are also available. Sushi is usually dipped in soy sauce, flavoured with a dollop of wasabi and pickled ginger.

Sashimi refers to slices of raw fish, traditionally considered to be the best of Japanese cuisine, which are served with soy sauce and a small amount of wasabi paste. To preserve the delicate flavour of the fish, sashimi is typically eaten before more strongly flavoured dishes are served.

In Japan, this traditional soup is served with most meals, including breakfast. It is made by stirring miso paste (made from fermented soy beans and barley or rice malt) into a stock. Other ingredients can be added such as tofu cubes, dried seaweed and finely sliced spring onions.

Japan is known for three main noodle types. Ramen dishes comprise wheat noodles which are served in a meat-based broth, with a topping such as sliced pork, seaweed, soft-boiled egg, spring onions and kamaboko (a thinly sliced fish cake). Soba noodles are thin and made from buckwheat flour, which are served chilled with a dipping sauce or in hot broth. They are also used to create yakisoba, a dish where the noodles are stir-fried with sliced pork and vegetables, then coated with a special sauce. Udon noodles are thick and made from wheat flour. They are typically served in hot broth and topped with finely sliced spring onions.

Tempura refers to lightly battered and deep-fried shellfish and vegetables, which are eaten hot and dipped in soy sauce. If cooked well, tempura should be slightly crunchy on the outside, protecting the tenderly cooked interior.

Enjoy the taste of Japan with Sing Kee Foods

Have we inspired you to create your own dish inspired by Japan? If so, check out our selection of Japanese foods and ingredients here below. We are confident you will find everything you need – and a lot more – from us.