Everything you need to know about the Chinese New Year

The Chinese New year is one of the most important events of the year for the Chinese. It holds great significance and value to the Chinese and is brimming with religious and cultural beliefs, traditions and festivals.

Also commonly known as the Lunar New Year or the Spring festival, the Chinese New Year symbols new beginnings and hope as it marks the beginning of spring and the end of winter.

The festival has a history that dates back almost 3000 years and over the years, traditions have been added and the festival has become more entertainment orientated however, the core traditions still stand at the centre of this period. 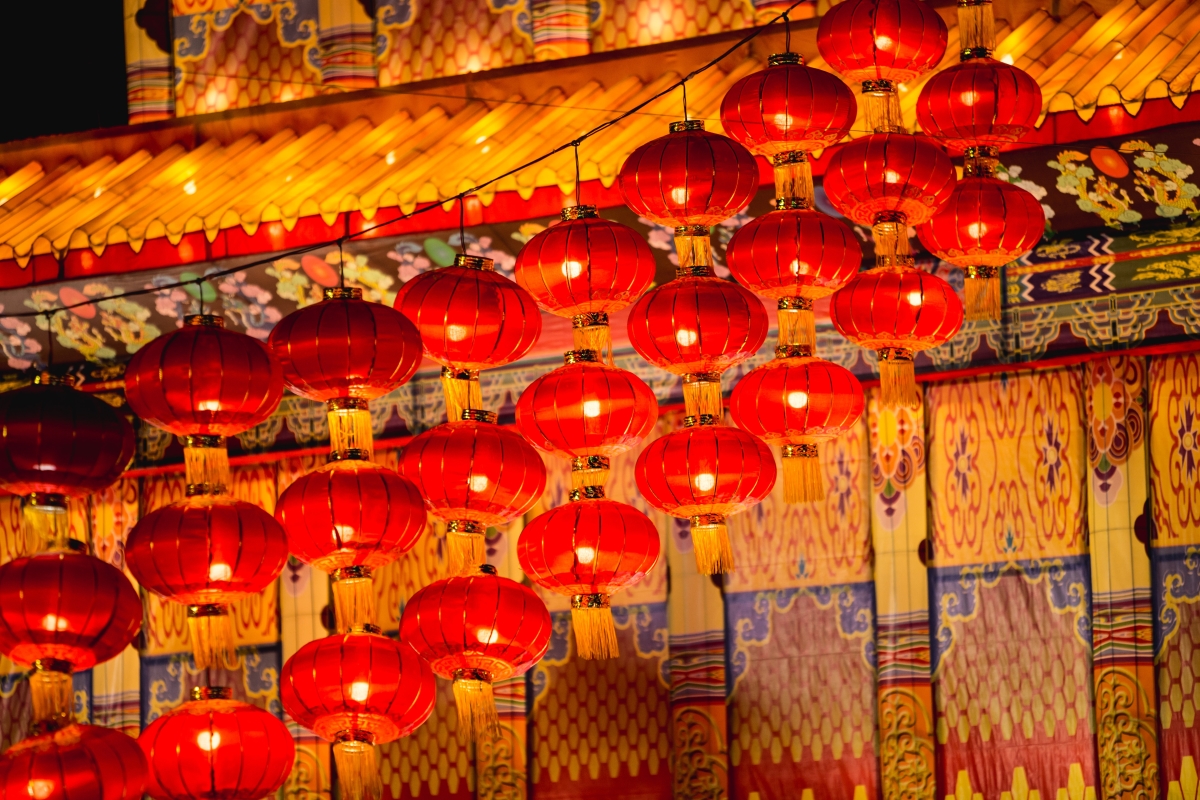 Chinese astrology and zodiac plays a huge role in Chinese New Year. Each year represents an animal (12 animals in total) and the cycle reoccurs every 12 years. Each animal has certain reputable attributes with people in born in that year also owning some of these attributes.

The legend behind Chinese New Year narrates that in order to find a way to measure time, the Jade emperor got 12 animals to compete in a swimming race across a fast-flowing river. The first twelve animals would be declared the winners and in return, each would have a year named after them. 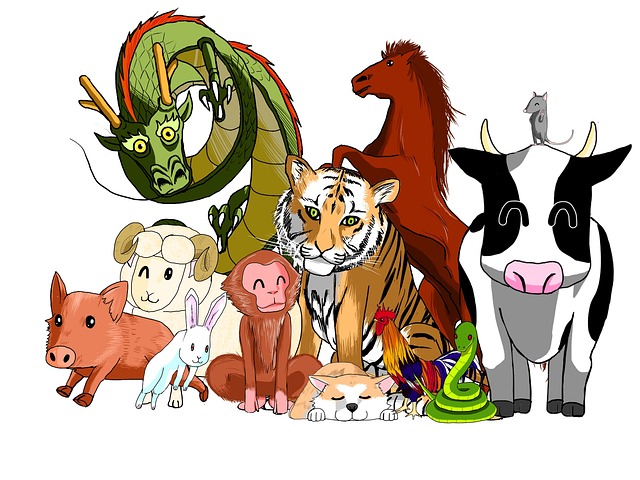 The year of the ox:

Oxen used to be agricultural animals and are attached to the symbol of honesty, persistence and diligence. Those born in this year, like the ox, are always willing to help, are honest, hardworking and hold firmly to their family. They often hide their work and are humble, but regardless of this, their work still gets recognised. Their attribute of hard working is linked to their immense respect of traditions and routines. Oxen also think logically and make great leaders although they can be a little strict. They are also very faithful allowing them to gain the trust of leaders and people that surround them. Although they can be conservative, Oxen never let people down and they like to be just and fair in everything. Metal oxen tend to be busy active and have good interpersonal relationships.

Some differentiate in the qualities men and women born in the year of the ox have.
Men oxen: They tend to be reliable and trustworthy and they feel a sense of responsibility towards their families often holding high expectations of their children.
Women oxen: They are gentle and calm, and think rationally, calmly and quickly.

This include not talking enough, being overcautious, stubborn and also being conservative