Discover the Tiktok sensation of mochi!

Jump on the mochi craze with Sing Kee! This sticky, chewy Japanese delicacy took the internet by storm during lockdown with the viral platform Tiktok, flooded with videos of people trying the infamous little moon mochi ice cream balls.

People rummaged supermarket freezers in hopes that they would get a chance to taste this odd but delicious dessert. Although it may seem as though this snack is relatively new, it has been enjoyed within the Japanese region for centuries! This ridiculously sticky, and stretchy dessert has had its origins traced back to 250 AD and we are about to find out just exactly why it still exists centuries later...

Also known as rice cake, mochi is made from short-grain glutinous rice that is pounded into a chewy and sticky traditional Japanese snack. Its texture, although difficult to explain, can be thought of somewhere between a doughy marshmallow; sounds dreamy right! It can some getting used to, but we think it is worth a try.

Mochi is relatively flavourless and is rarely eaten alone. To enhance the flavour, sugar or other ingredients are often added. It can be enjoyed as a sweet, delicate, and tasty treat with sweet red bean paste in the middle and most recently, it has been enjoyed as an ice cream delicacy. As well as sweet, it is also enjoyed as a savoury dish, the most famous being ozoni; a vegetable soup enjoyed on New Years. it can be wrapped in seaweed and dipped in soy sauce as a side or starter. It’s safe to say, the combinations are endless and mochi is an overall versatile dish that can be enjoyed in many ways

Mochi is a relatively healthy and nutritional snack (excluding the sugar). Lending mostly to its primary ingredient of japonica short grain rice, mochi is a rich carbohydrate source that is high in protein and free from gluten and cholesterol. One 44g serving contains zero fat, 96 calories, 22g carbohydrate and 1g protein. 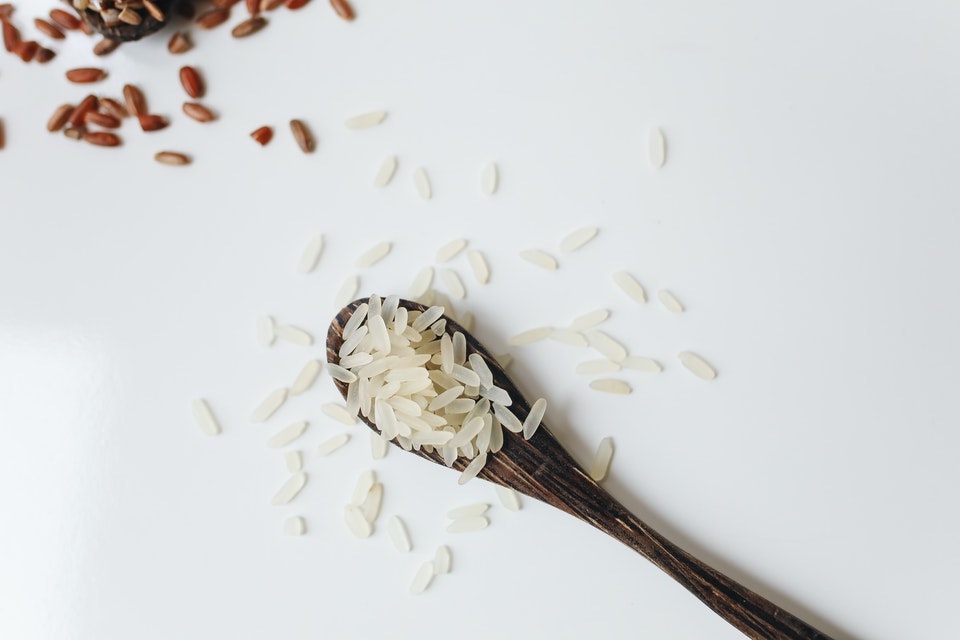 When is it eaten?

Mochi symbolises wellbeing and long life which is rather ironic. Although perfectly safe to eat, its long sticky texture can cause mochi related injuries due to choking. In elderly and young people, it is recommended that it is cut into small pieces before being served and that they are watched over very carefully, But don’t worry! If you are careful, this is most likely not a cause for concern.

At Sing Kee we have a wide selection of authentic mochi to try. From traditional red bean filled mochi all the way to delicious marshmallow mochi, the list is endless. Here are some of the amazing flavours we have to offer:

This is just a glimpse of the range we have at Sing Kee. Join the mochi craze with Sing Kee by giving us a visit here.