Must have recipes to follow for the Chinese New Year

Must have recipes to follow for the Chinese New Year

Chinese New Year is a festival brimming with deep rooted traditions, colours that supposedly embody good luck, and the beautiful aromas of the delicious feasts that accompany this season. Food is one of the most important traditions of Chinese New Year and with family placed at the centre of society, it’s no surprise that a great deal of emphasis is placed on the Chinese New Year’s Eve dinner or reunion dinner. The entire family must return home, and even if one is not able to, the family will leave an empty spot for them along with some cutlery. The tradition is also accompanied with a well-known legend. On this day, the monster Nian would come to terrorise the people of the village and therefore, the people would rush home, prepare food with offerings to their ancestors and gods and would pray for protection. Whether the people still believe in this legend or not, the tradition of having a reunion meal still lives on and hold a great amount of significance to this festival. Here are some traditional foods for you to try for yourselves that are often eaten on Chinese New Years:

Also known as egg rolls, spring rolls are one on the most well-known Chinese dishes. Served as appetisers, the main or starters, spring rolls can be fried, steamed or baked. They are traditionally eaten during the spring festival, particularly the first day of spring. 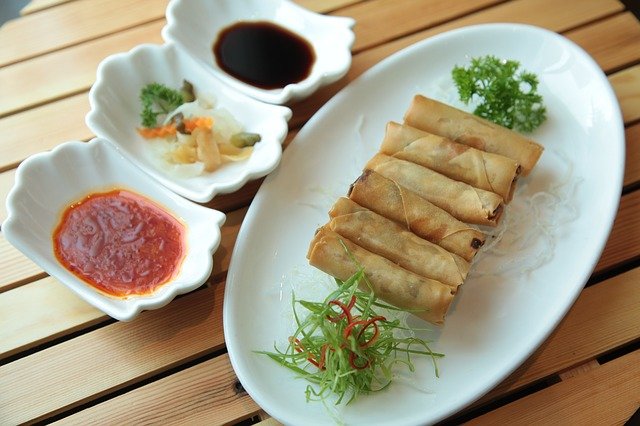 A popular cuisine often associated with Chinese culture, Dumplings are very commonly eaten in the south of China and they are classed as the lucky food for the new year. Legend has it that the more dumplings you eat on new year’s, the more money you will make. 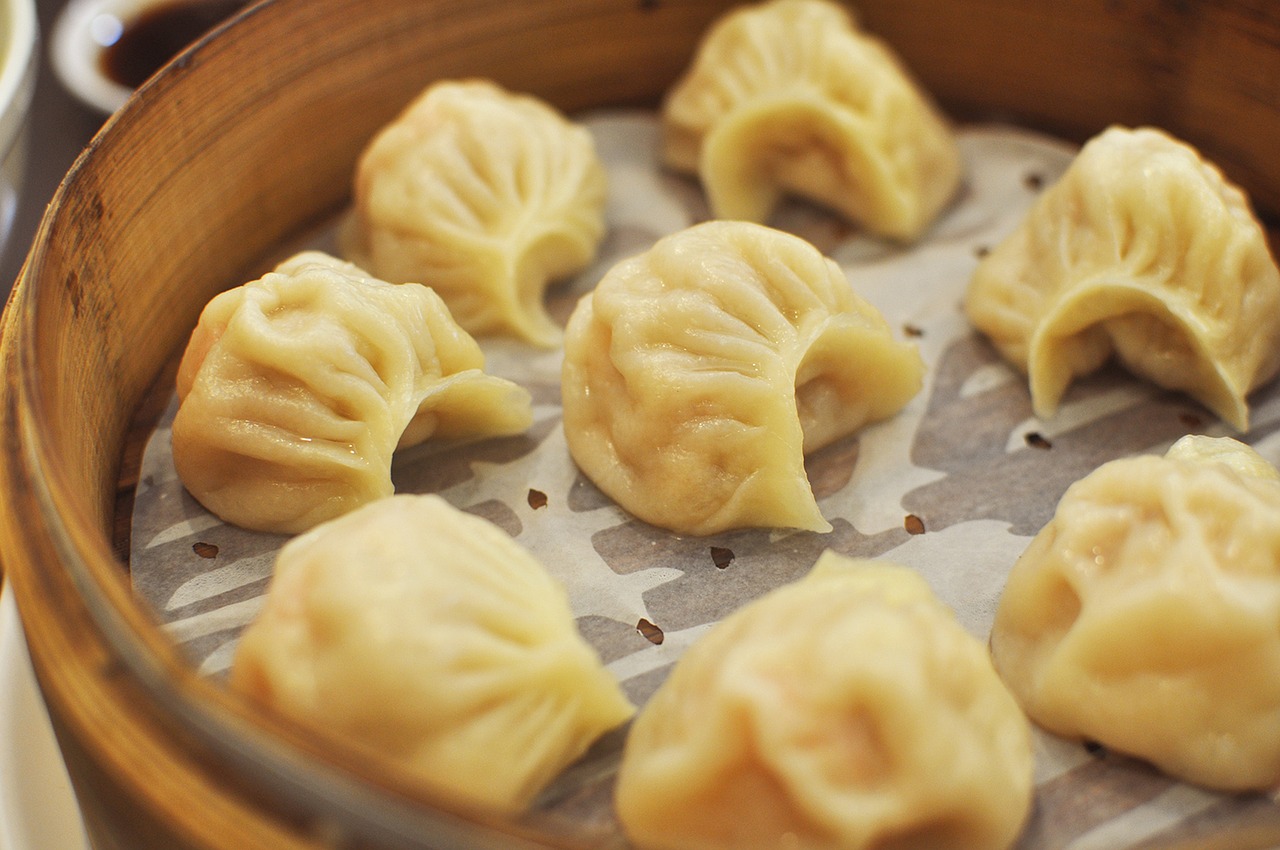 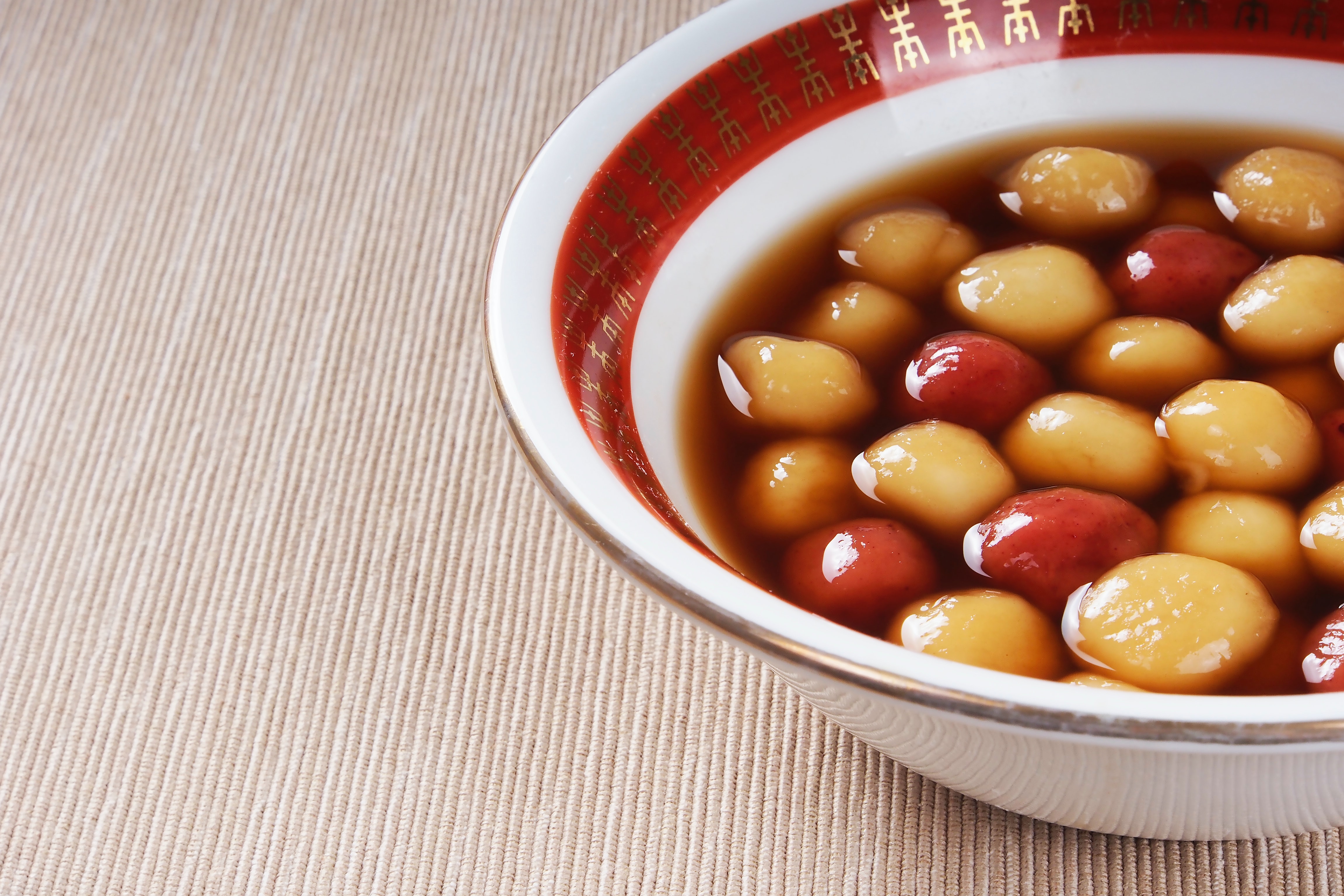 For the sesame seed mixture:

Why not try making these delicious recipes at home? We promise you. They won't disappoint. Happy Chinese New Year!