Soy sauce - Which one to choose? 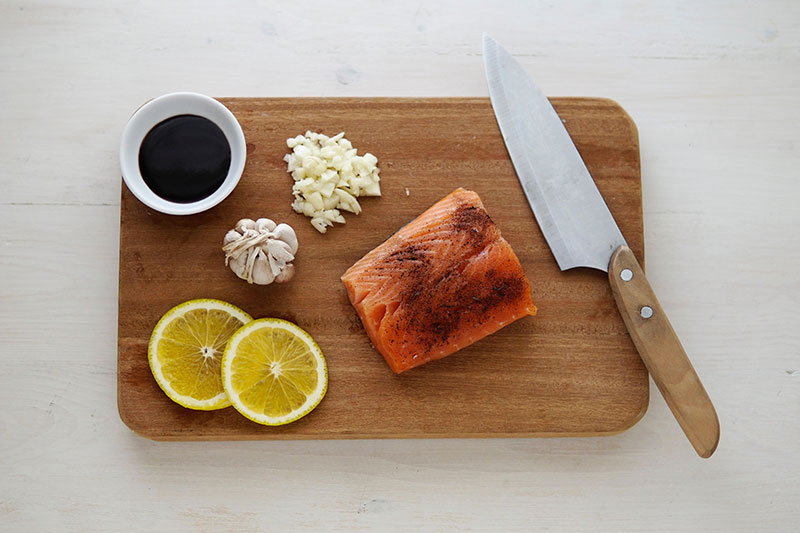 Soy sauce is one of the most recognisable ingredients from the Far East. Go into any Chinese or Japanese restaurant, and it is as common a condiment as salt and pepper are on UK dining tables. But it comes in many types and shades and is used in cooking in various ways. Confused? Don’t be with the Sing Kee Foods guide, in which we look at its origins, how it is made and what you can do with it.

What is soy sauce?

Soy sauce is made from a mixture of soybeans and brine, which is exposed to direct sunlight and then fermented before it is transformed into the dark, salty liquid we are familiar with. The recipe used today dates back over 2,000 years and originated in ancient China, before spreading throughout the Far East. In the 18th century, it began to be imported to Europe, while production started in the US in 1903. It can be used as to season meat or fish or to add flavour when cooking.

Types of soy sauce and their uses

This liquid condiment comes in variations of colour and taste, which are the result of different methods and durations of fermentation, as well as different ratios of water, salt and fermented soybeans. It also varies according to the region it is produced in. Below we describe some of the main types you will find at Sing Kee Foods.

Light soy sauce has a lighter colour and a less salty taste than darker varieties. It is typically used for seasoning meat or fish. Dark soy sauce is essentially the same as the light version but with the addition of sugar and matured under sunlight for a longer duration, giving it a slightly sweet but more intense flavour.

Premium soy sauce, as the name suggests, is made from premium soybeans and wheat flour. It is brewed according to traditional and natural methods, while its aroma delicately enhances the taste of any dish. When the brewing method made its way to Japan, the recipe was changed in order to produce a sweeter, less harsh flavour, on account of using an even ratio of soybeans and wheat. Japanese sauces also tend to be clearer and thinner than their Chinese counterparts. You can also buy versions made to compliment sushi and sashimi dish, which are milder and sweeter in order to enhance the flavour of raw fish.

For the best on the market, look no further than the Lee Kum Kee brand, which has been producing over 200 Chinese sauces for over a century. (Bit of trivia: it also owns the ‘Walkie-Talkie’ skyscraper in London!)

At present, we are pleased to offer a fantastic Lee Kum Kee promotional pack at an amazing price, comprising a 500 ml bottle each of premium light and dark soy sauce plus a jar of soybean sauce

If you love cooking stir-fry dishes at home, then add a few splashes of Amoy Gold Label Dark Sauce to transform everyday vegetables, fish or meat into an exciting and great tasting meal any day of the week.

Another of our favourites is Kikkoman Sushi & Sashimi Soy Sauce. This special Japanese recipe perfectly complements dishes that include raw fish, especially when combined with a dash of wasabi and pickled ginger.

Visit our website today to view all the soy sauces we have on offer at Sing Kee Foods.

We’re sure you won’t be disappointed!